Gather your friends and family for free water taxi trips and museum entry to learn about local history and enjoy a folk music performance.

During this weekend's event, the St. Clement's Museum will pay tribute to an American Civil War tragedy that has gone unnoticed. On April 23, 1865, the steamer Massachusetts and the Black Diamond collided in the Potomac River near St. Clement's Island, killing 87 people who were looking for John Wilkes Booth, who had killed President Abraham Lincoln.

Schedule of Events (as published)

10 a.m.–5 p.m. on Saturday, April 22 and Sunday, April 23
Admission to the St. Clement's Museum is free, as are water taxi journeys to St. Clement's Island, the site of the 1863 Goldsmith Raid. The last water taxi ride is at 3 p.m., and is weather-dependent. 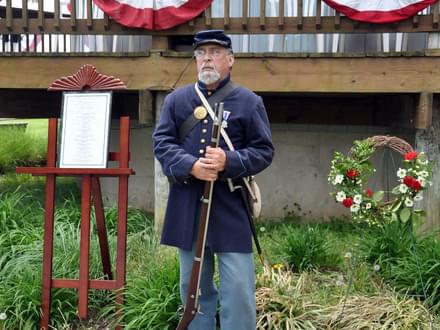