Explore the site of one of the largest prison camps for Confederate soldiers at Point Lookout, visit our numerous monuments and uncover amazing stories off the beaten path. The Chesapeake Region was a major theater of war during the Civil War and the War of 1812.

St. Mary's County possessed a cultural affinity with the Old South, but it's location in a state that the Union absolutely could not let declare secession meant an extraordinary Union military presence. And its African American population was doubtless pro-Union. Over 600 African Americans from St. Mary's County served in the Union Army; two were awarded Medals of Honor.

The British Fleet sailed up the Chesapeake Bay, raiding and invading virtually unchallenged along the Patuxent and Potomac Rivers. Visit St. Mary’s County sites along the Star-Spangled Banner National Historic Trail and Byway. View exhibits and take part in War of 1812 programs.

Southern Maryland and the War of 1812

The population lived in terror during the years of 1813 and 1814 as war moved into the Chesapeake region. For a look at actions in Southern Maryland, download the Southern Maryland War of 1812 Map and Guide below.

St. Mary's and the War: Raiders and Invaders

For an even deeper look at into the action here in St. Mary’s County, check out our informative panel displays then get out and explore! "Raiders and Invaders: The War of 1812 In St. Mary’s County" displays are located inside Tudor Hall in Leonardtown and the Patuxent River Naval Air Museum in Lexington Park. 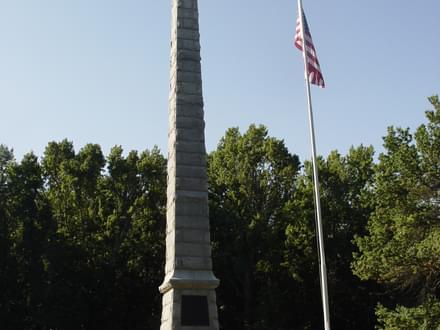 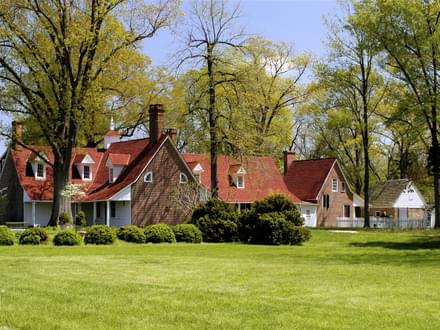 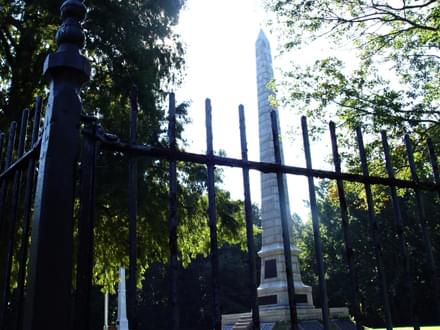 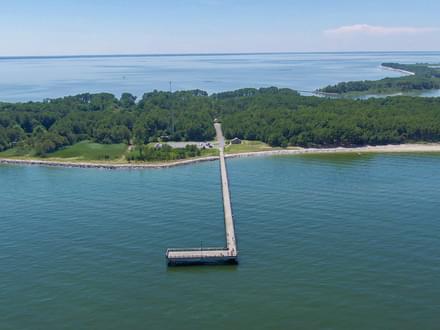 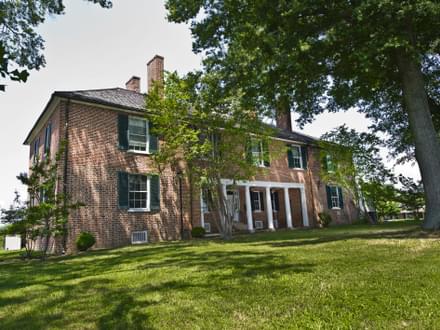 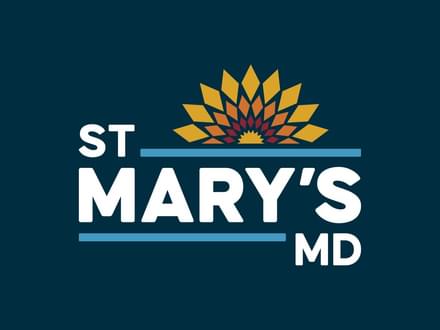