On the east side of the St. Mary’s Peninsula along the Patuxent River, you’ll find the Grande Dame of 18th-century Maryland, Historic Sotterly, as well as Greenwell State Park and several waterside seafood restaurants. National brand hotels and restaurants are clustered along Route 235, and as you approach Lexington Park and the Patuxent River Naval Air Station, you’ll find a “technology corridor” of aerospace companies. The Patuxent River Naval Air Museum and Visitor Center is located just outside Naval Air Station Patuxent River. The Monument to African-American Contributions and the Three Notch Community Theater are nearby. Lexington Park proper is a classic “outside the main gate” convergence of retail, restaurants, and realtors.

As colonists moved out from Maryland’s first settlement at St. Mary’s City, they established large tobacco plantations (like Sotterley) along the area’s rivers which served as the highways of the time. Later, many of the landings where tobacco had been loaded on ships bound for England became stops for steamboats that carried goods to Baltimore. In 1940, attracted by its deep water harbor and its proximity to Washington, D.C., government officials consolidated World War II naval aircraft testing at Cedar Point. In the span of two years, they constructed the Patuxent River Naval Air Station and forever changed the face of St. Mary’s County. The area outside of the base’s gate, then known as "Jarboesville", was renamed Lexington Park after the aircraft carrier USS Lexington. In 1948, the US Navy Test Pilot School was established on the base where many of the nation’s early astronauts got their start. 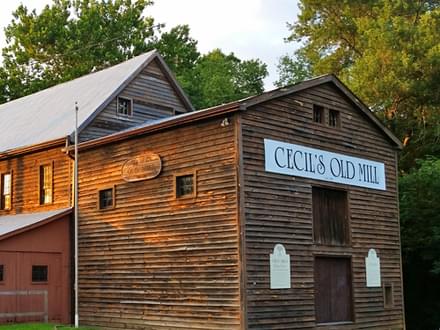 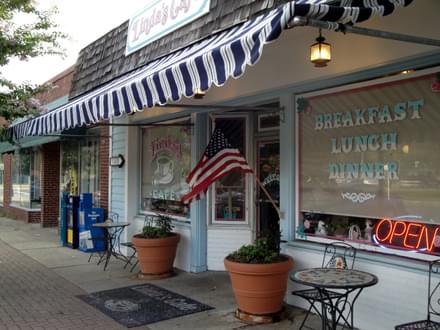